The second volume of the World Encyclopedia of Contemporary Theatre covers the Americas, from Canada to Argentina, including the United States. Entries on twenty-six countries are preceded by specialist introductions on Theatre in Post-Colonial Latin America, Theatres of North America, Puppet Theatre, Theatre for Young Audiences, Music Theatre and Dance Theatre. The essays follow the series format, allowing for cross-referring across subjects, both within the volume and between volumes. Each country entry is written by specialists in the particular country and the volume has its own teams of regional editors, overseen by the main editorial team based at the University of York in Canada headed by Don Rubin. Each entry covers all aspects of theatre genres, practitioners, writers, critics and styles, with bibliographies, over 200 black & white photographs and a substantial index. This is a unique volume in its own right; in conjunction with the other volumes in this series it forms a reference resource of unparalleled value. 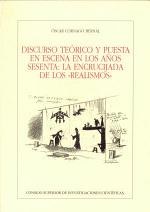 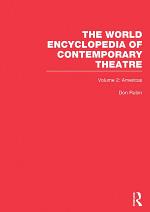 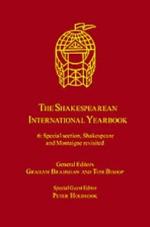 Authors: Graham Bradshaw, T. G. Bishop, Peter Holbrook
Categories: Literary Criticism
This year including a special section on "Shakespeare and Montaigne Revisited," The Shakespearean International Yearbook continues to provide an annual survey of important issues and developments in contemporary Shakespeare studies. Contributors to this issue come from the US and the UK, Canada, Sweden, Japan and Australia. This issue includes an 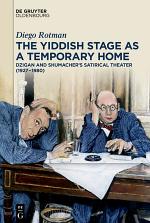 The Yiddish Stage as a Temporary Home

Authors: Diego Rotman
Categories: History
The Yiddish Theater Stage as a Temporary Home takes us through the fascinating life and career of the most important comic duo in Yiddish Theater, Shimen Dzigan and Isroel Shumacher. Spanning over the course of half a century – from the beginning of their work at the Ararat avant-garde Yiddish 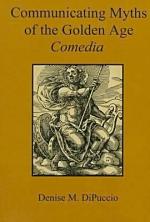 Standing on My Own Two Feet

Deliver Me From Evil

The Best Poems of the English Language

Catholics and Everyday Life in Macau

The Branch Lines of Worcestershire

Knowledge of the Higher Worlds

Yoga for Kids to Teens

The Book of Sports